Kwesta was on fire and killed his Performances at The YFM’s #LYFE Made Brighter by MTN, He was awesome and gave the fans what he is known for. He performed all the fan’s favorite tracks including his well known hit “Ngud” and his latest hit “Spirit”. This is What He had to say after the performance and explained what Youth Day means as a Mzansi Hip hop Artist. You Missed a lot 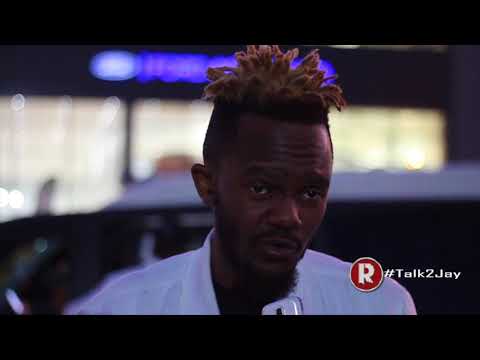