When Childish Gambino dropped the powerful “This Is America” video back in early May the song immediately racked up way more Youtube worldwide reviews than any of his other tracks and this created a global trend where other artist around the world created remixes of the song.
South African Rapper and King of Punch-Paragraphs Jovislash was amongst musicians who delivered thought provoking and well executed remixes.
His version of the song titled “This Is South Africa” touches on violence against women and it went on to become one of the  12 Amazing Global Remixes of Childish Gambino’s ‘This Is America’ highlighted by the Billboard Magazine
Check the Magazine article on the  Red Link Below:
https://bit.ly/2NGNAyP
And below again is Jovislash’s “This is South Africa” Music Video that Made it to The Top 12 Billboard Charts:
South Africa, Are You Not Proud of This? 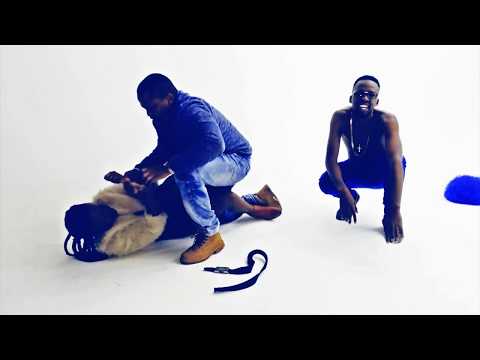