Real name Hosea Hafeni Hamalwa born in 1996-03-15 across the border of Namibia in Angola was raised in the capital city of Namibia, Windhoek.
I’ve discovered my path of being a rapper while I was doing grade 8 and was inspired by 50cent, Lil Wayne and Drake. I had no love for local music as I could spot the difference with proper mixing on the tracks.
So I started a group called “Click–Dreamerz” that was me and a girl, our band has one debut album and two music videos out there which helped us get recognised by Yo-Countdown where we’ve been number one for three weeks on a row.
There came a time as I grew musically where I felt like producers were not producing exactly how I wanted… I then learnt how to mix and master vocals including recording in the beginning of the year (2018). The learning didn’t take long as I had passion for sound and understanding.
I have now decided to go solo as Hozei Legitimate and finally released my first EP/Album entitled “Addicted to Hip Hop” and has 10 tracks, Get access of it on all musical platforms such as ITunes, Spotify, Deezer etc. In addition I’ve shot two music videos from the album “The Best” & “Secret Haters“, all released this year.

What made you prefer international Rappers over Local Rappers?
I’m someone who’s realistic when it comes to supporting something, I chose the music that sounds good to my ears, inspiring and that relates to who I became

What is the Motive behind your writings?
Everything I spit/lay on a record is based on my life. I grew up with no one believing in me and came across a lot of people who told me to stop doing a genre which isn’t popular in our hood but I carried on with what I love and good at. Haters, lovers, fans, friends and many more are part of my lyrics

What would you say it’s a problem when it comes to talented Rappers not getting the recognition they need?
A talented artist is nothing without a proper market. Marketing gets your voice heard… A lot of artists whom we know are not the best by being every-where; their marketing is broad and excellent. A new artist should do more research rather than waiting on managers. I don’t have one, I market my own work

Who do you wish to work with one of the good days in the hip hop game?
With the best… Anybody with a style and a market target to get the record heard more than it would have been if it was a solo record.

How is the response from Family and Friends that you are in this Hip hop game?
The Best! even though I didn’t expect it from them as those are the people who are first to judge. Seeing my siblings and friends knowing all my lyrics is a blessing, to be around such people who support what I do feels good.

Hozei Legitimate… What is the story behind this stage name?
Hozei – came from my real name “Hosea” people had a problem with pronouncing it, they would say “Hozei” then I took it.
Legitimate – am legit I’ve been legit with whatever I do.

If you were not into hip hop, what would you do?
I would be trying to do hip hop… Lol… Music has been my only choice

Wise Words
Champions are people who believe in themselves when nobody does. Yeah!

Shout Outs
My mentor Mathews Johannes, shout out to son “Mika” plus friends and fam. I can’t forget my fans and haters. I love you all. Team HOZEI 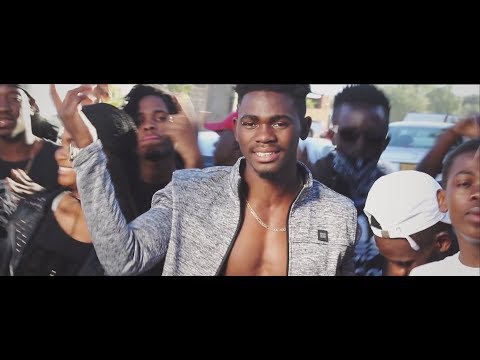 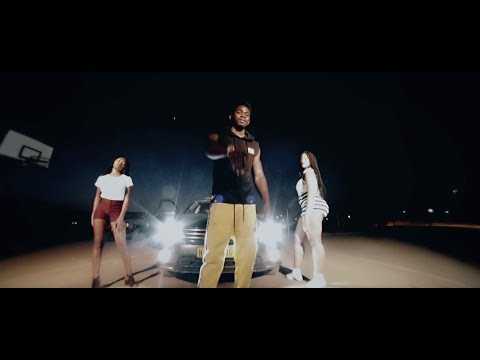