Rapper and song writer Tory Blaze Releases a song entitled “Sober”
Well basically the song itself is more of a competition between the drunk and the sober, i.e who’s drunk and who’s not. I mean if you translate the hook, it says; “let’s look at the eyes, there are those that are sober here” pretty much so simple to understand and that’s why the song is called sober
This is a song you can play at a party or at your place when you just want to enjoy yourself.

I’ve received a lot of beats from a producer/rapper by the name of Trippy Rare to listen to.
One day I was in a mood to have fun, I started playing and free styling to the beats that Trippy gave me. That’s when I bumped in to a beat I liked so much and I said to myself “Something has to come out from this creative masterpiece”.
From the minute I heard the beat I just knew that this one will be a smash hit
I called Trippy and arranged a studio session and we agreed on a certain date and throughout the days before recording I was just busy getting my verses and hook together.
The day came and I finally went to the studio and as I was recording I was like “nah something is missing here”… I needed the song to have 2 people who would share their 16 bars .Well I was already the first one song only one rapper was missing, then I remembered .Trippy is not just a producer but he raps as well.
That’s when I requested him to jot a 16 for sober… He did and it all just came out amazing
We recorded and the rest was history

The track is available on the links below. 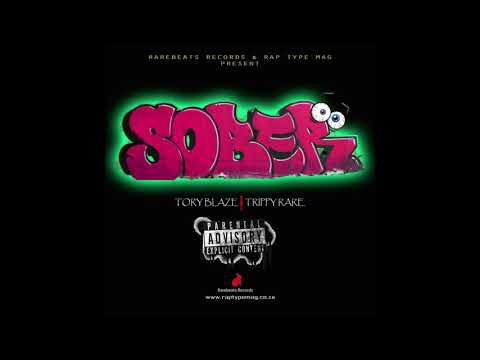