On Sunday the 8th of September 2019, a Singer Rowlene threw a party at Rockets Restaurant in Bryanston…

The Party was of the Exclusive Launch of her single entitled Curtain Call that dropped on the 13th of September of the same Year.

So many People including other Celebrities went to witness the sweet sound of Rowlene’s beautiful Voice and her Success.

The event was sponsored by Steve Madden and Flying Fish.

We spoke to Rowlene getting to know her better from her music background to where she is now and where she’s going in her music Journey.

Before the end of the interview, she had a surprise from Shekhinah and she was so happy she couldn’t help it but to scream and be emotional.

Thank you for watching 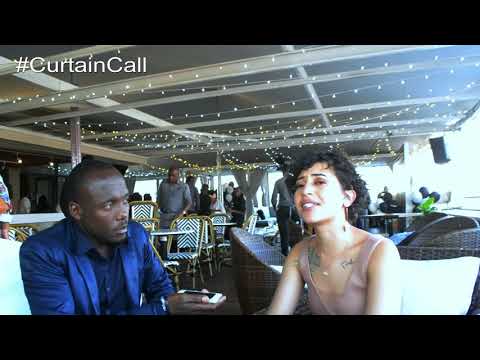