The Rapper Tiga Maine Appears on “The Queen”

Tiga Maine is making a lot of major moves in the South African Music &
Acting Industry.

Tiga Maine was featured as a Hitman of Diamond on “The Queen” one of
the best Telenovela
in South Africa that premieres on Mzansi Magic (Channel 161 on DSTV).
It is produced by Ferguson Films, owned by acting veterans Connie
Ferguson and her husband Shona Ferguson, who also play two of the main
roles in the series.

On that scene a worker of Diamond met Tiga Maine at the Corner House
with Tiga Maine’s people, asking him to help him out to attack the
Khoza’s family but Tiga Maine and his people denied the deal.

Watch it Below to see more of it! 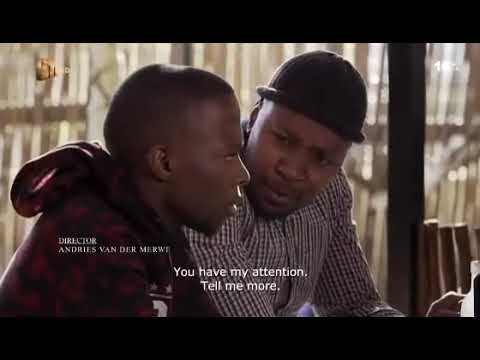