Rapper and song writer Tory Blaze Releases a song entitled “Sober”
Well basically the song itself is more of a competition between the drunk and the sober, i.e who’s drunk and who’s not. I mean if you translate the hook, it says; “let’s look at the eyes, there are those that are sober here” pretty much so simple to understand and that’s why the song is called sober
This is a song you can play at a party or at your place when you just want to enjoy yourself.

The Video below is the Lyrics Clip of Sober 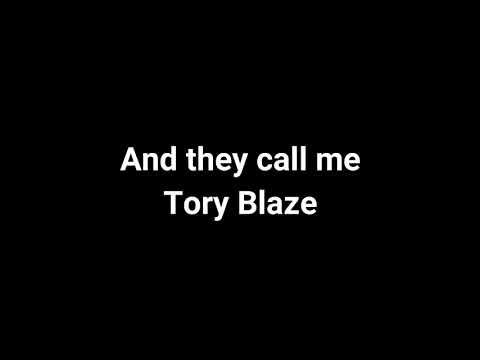