YoungGoofy,  A rap artist from Cape Town,  South Africa is back at it again with another fantastic music video straight out of his hometown Charlesville.
The track is titled “Too Many Nigguhs” and is only 01min56secs long. The story behind the lyrics is based on how YoungGoofy expresses his disappointment in rappers who just want to kill one another by running around playing with guns or do drugs and act like they have no care in the world. He also speaks about how he feels he is different and trying to create a positive image in humanity.
The Music Video was shot in his hood , Charlesville,  where YoungGoofy brings out some of his homies with him showing how much fun they can have without any violence involved. In the video there are also many small kids filling up the video , but this shows how much love YG has towards all his fans and how the kids look up to him. “He deffs is a role model”
The music video was shot by @echelon_media. The quality of the video is imaculant and we need to give a huge shoutout to Echelon Media as well as @K_Statxda95 for directing this master piece.  The song itself also features on YoungGoofy’s latest mixtape that dropped 25 July 2019 titled “The Cover Up VoL.2” on Soundcloud. 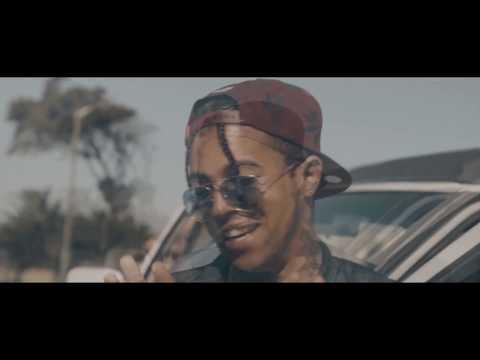